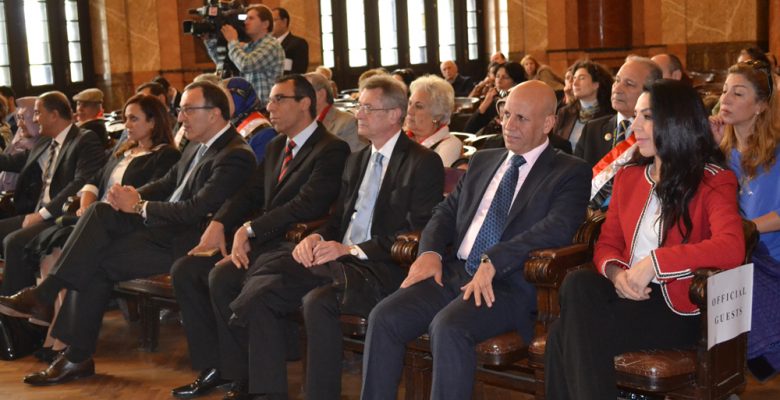 And the “Hanns Seidel” Foundation

There is a widespread understanding in Bulgaria, Europe and around the world, that the first seven years are the most important for the growth and upbringing of a child. This is the time when the child builds itself up as a person and learns to understand and perceive the surrounding world. In the European Union, not only the first seven, but also every subsequent seven years, are important.

The next Multiannual Financial Framework is to be developed and implemented in the period 2021-2027. Under the new financial framework, the EU plans to continue to fund its key priorities, such as the cohesion and the agricultural policy, the construction of the transport networks and the protection of the environment. Over the next seven-year period, it is planned to intensify funding priorities such as digitization, science and research, defense and more.

The main objective of the conference is to exchange ideas and stimulate debate on the future development of the European Union. The four panels are planned as follows:

• Ideas for the future development of the EU

The conference is designed mainly for professors and researchers from EU Member States, from candidate or potential candidate countries for EU membership or from countries that are part of the European Neighborhood Policy. The event is open to representatives from other countries as well.

The papers of the participants will be published in Conference proceedings after a reviewing procedure.